The upcoming issue of the Flushing Whip carries the official voting ballot for the general memberships' choice for entry into the Red Setter Hall of Fame.  One person and one dog will be chosen and inducted into the Red Setter Hall of Fame, the induction ceremonies to take place at Grand Junction, TN at the National Bird Dog Hall of Fame in February 2015.  Watch for the next issue of the Flushing for your official ballet.  Eligible candidates are shown below.  See the Flushing Whip for details. 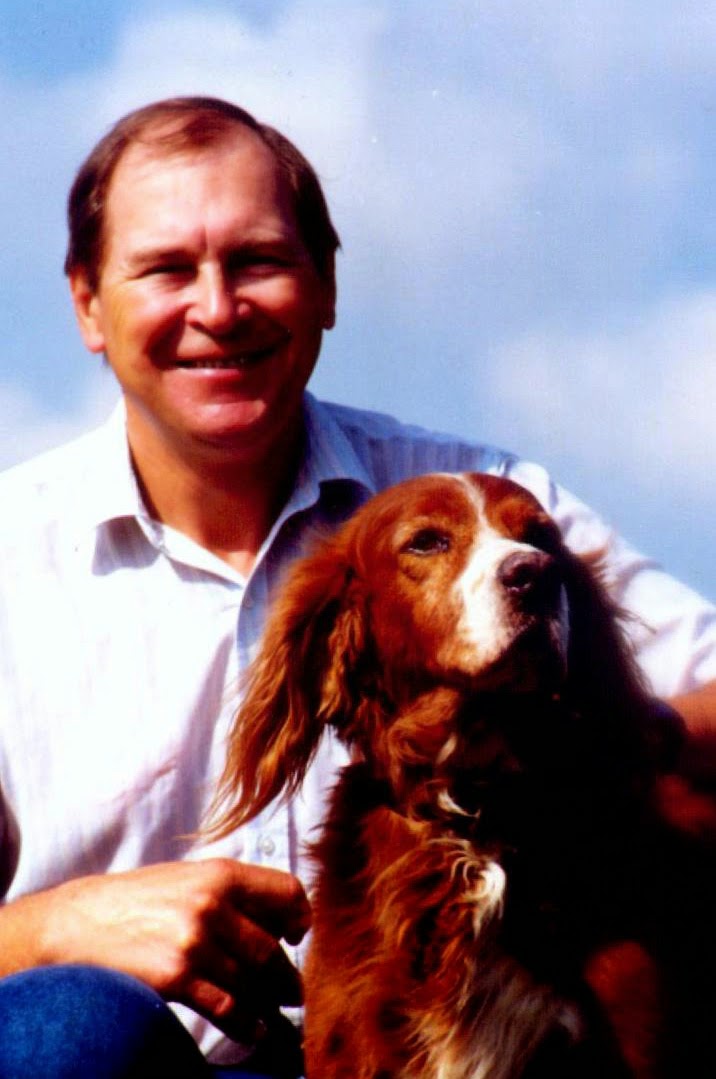 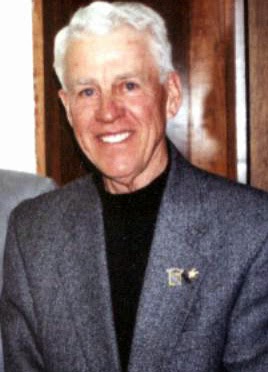 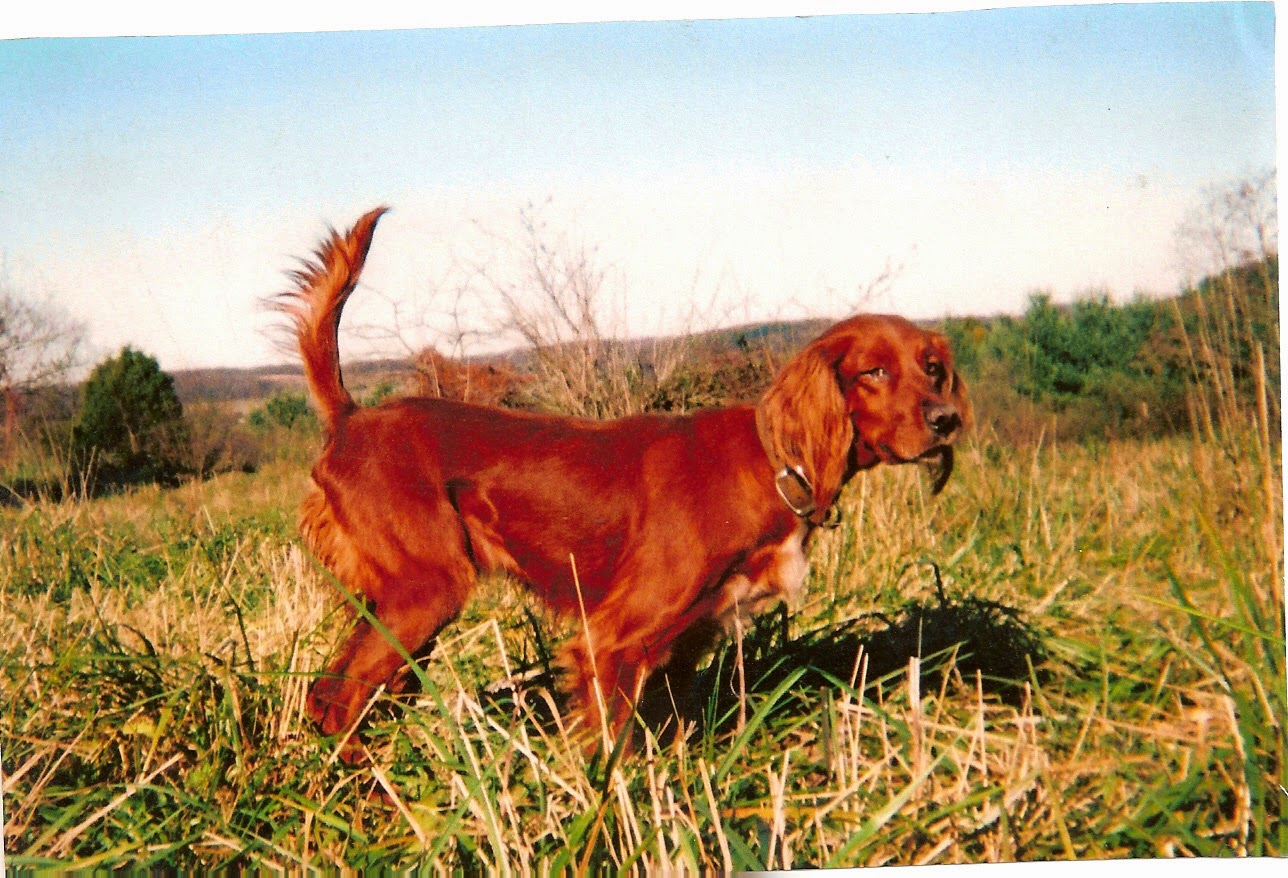 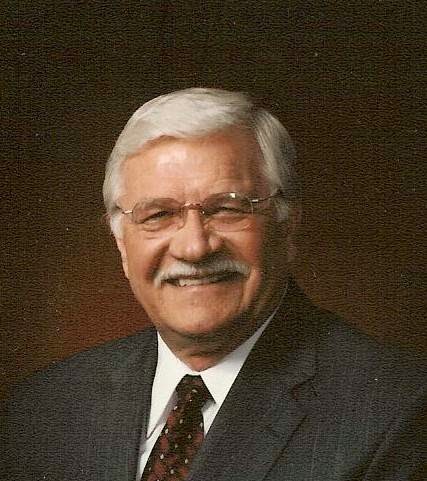 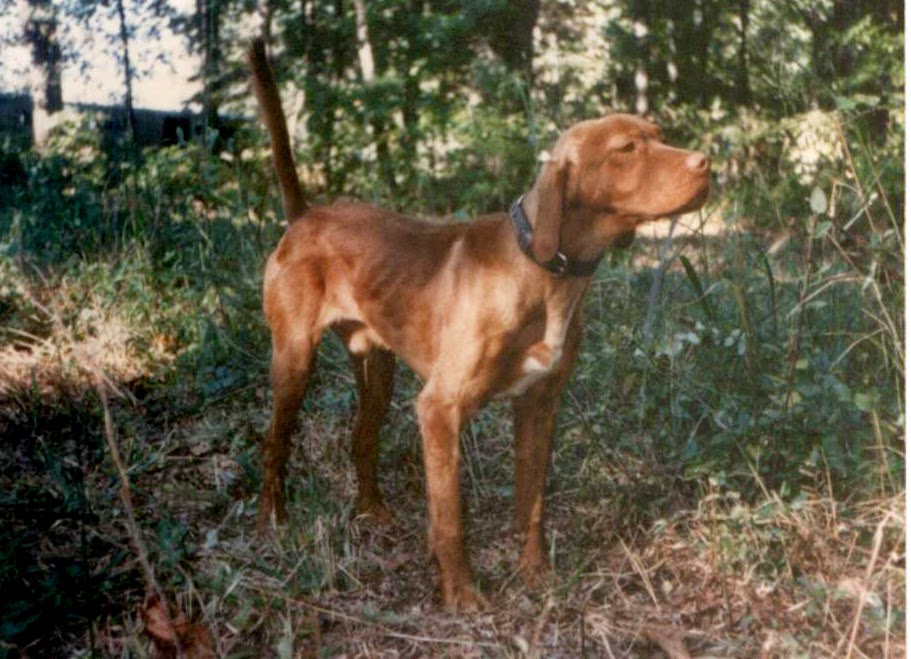 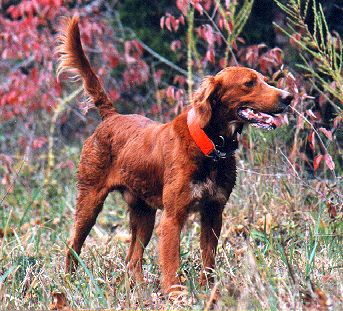 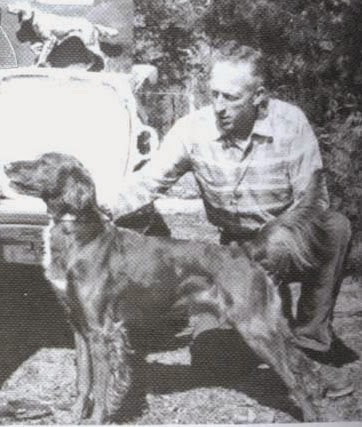 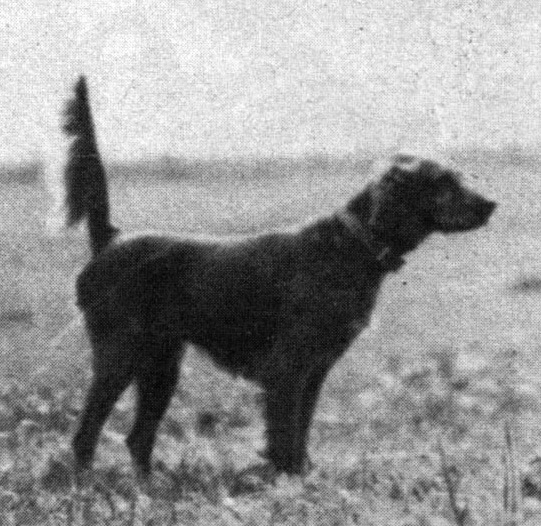 Sua Sponte
Posted by redpups at 6:35 PM No comments:

Post by Mathew VM.
Posted by redpups at 11:44 AM No comments: