The Demise of the Irish Red & White Setter 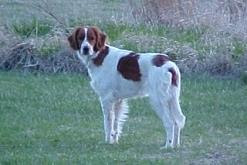 Best of luck to your friend... hopefully he will get together with some fellow IRWS breeders and trialers and push the working agenda... the red setter club would certainly be supportive!