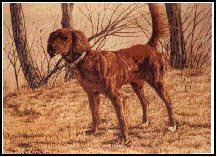 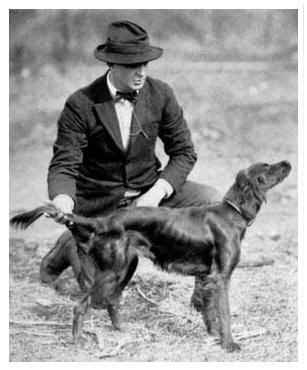 Details on each of these dogs and their accomplishments can be found in the latest issue of The Flushing Whip. The dog chosen to be entered into the 2008 Red Setter Hall of Fame will be honored at the spring 2009 Red Setter Championships held in Berea, Kentucky.


If you would like to receive a complimentary copy of The Flushing Whip, please contact the editor Deborah Fazenbaker at flushingwhip@yahoo.com She will be happy to email to you an online version in PDF format. Better yet, consider joining the club!


Will you Honor the Challenge?? 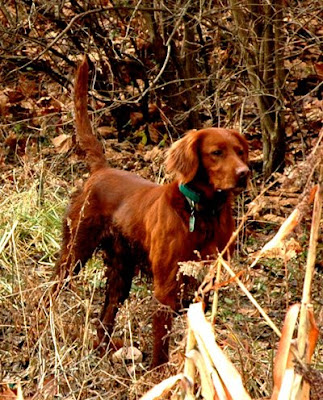