SCA Letter to AKC Board Regarding the "Futures Program" 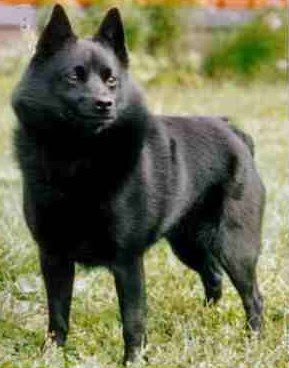