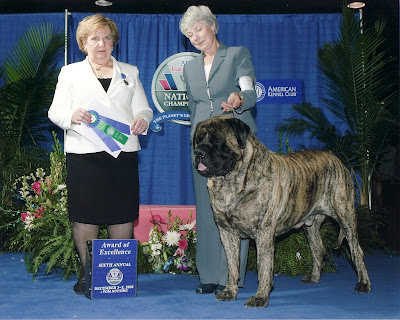 Why Televised Dog Shows Are a Sham
(The New Republic, 12.14.06)
by Sacha Zimmerman

(Forwarded from the Terrierman blogsite... thanks!)