Sherry Ebert For the Hall of Fame 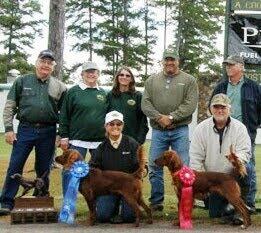