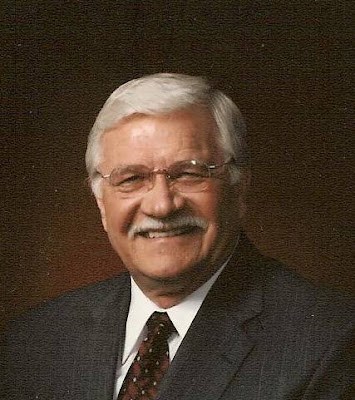 The Kansas Pointing Dog Association is proud to announce the Inaugural Inductees in the Kansas Heritage Hall of Fame.

This is a new club that has just been formed this year. The induction ceremonies will take place on Saturday, August 23, 2008 in Andover, KS. You may recall that Don was inducted into the Kansas Field Trial Hall of Fame the summer of 2007.

On behalf of the National Red Setter Field Trial Club, we wish our best congratulations to Don and his family! Don is a tireless worker for the red setter, field trials, and bird dogs. He is well deserving of this honor.
Posted by redpups at 10:50 AM