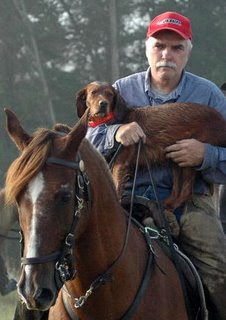 Jack, I am extremely sorry for your loss. I am truly enjoying Edie's daughter that you so graciously allowed me to bring to Idaho. Hang in there.
Regards
Gary